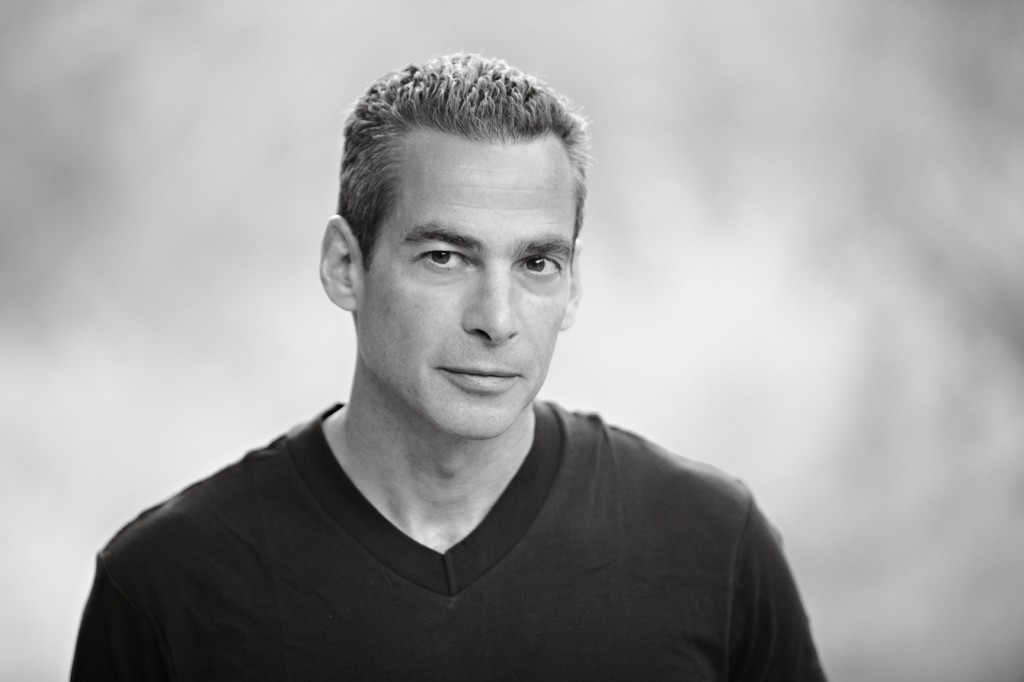 Paul Cohen’s debut novel, The Glamshack, was published June 15, 2017 by 7.13 Books. Nominated for a Pushcart Press Editor’s Book Award, the novel was included in “Most Anticipated Small Press Books of 2017” list at Big Other. Cohen’s short fiction has been published in Tin House, Five Chapters, Hypertext and Eleven Eleven. He won the Prairie Lights Prize for Fiction (judged by Ethan Canin), received an Honorable Mention in the Glimmer Train Spring 2017 Fiction Open Contest and was a finalist in a Black Warrior Review Fiction Contest. His novel-in-progress, The Sleeping Indian, was named a finalist for the 2016 Big Moose Prize from Black Lawrence Press. His nonfiction has appeared in the New York Times Magazine, Village Voice, Details, the Christian Science Monitor and others. Cohen earned an MFA from the Iowa Writers’ Workshop, where he was awarded a teaching scholarship. He has taught writing at UC Berkeley Extension, University of San Francisco and University of Iowa. He lives in Boulder, Colorado.